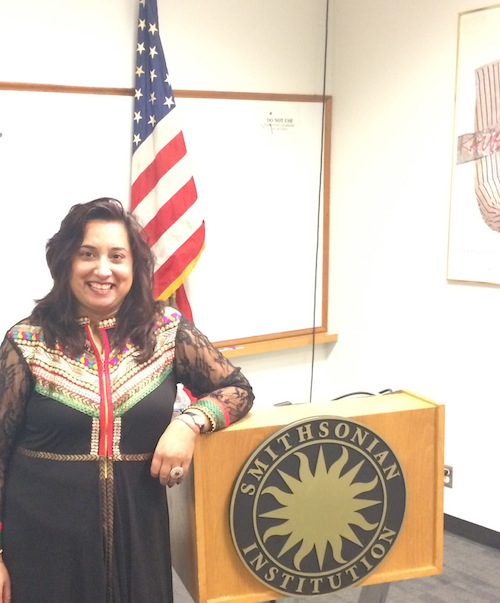 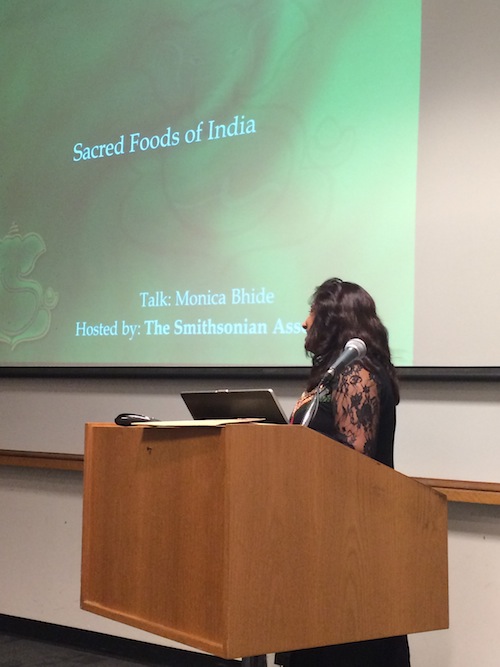 On Dec 4th I conducted a special event at the Smithsonian in Washington, D.C. – I gave a lecture on how religions create food cultures in India. Here is a more formal description of the event, the food and, of course, some photos. I am pleased and humbled that the event sold out!

India, one of the oldest civilizations in the world, is also home to many religions: Hinduism, Judaism, Jainism, Sikhism, Christianity, Islam, Bahai, Buddhism, and more. While the beliefs of these religions vary, they have one thing in common: each has their own sacred foods. A temple in northern India, for example, is famous for its Chappan Bhog, a meal of 56 courses offered during special prayers. Whether part of religious festivals, traditions, or rituals, or served during services at holy places or at home, sacred foods represent an important—and delicious—segment of India’s culinary world.

Join food and travel writer Monica Bhide as she leads you through the temples, mosques, and gurudwaras of India’s most prominent religions by way of their sacred foods. Then enjoy a buffet reception prepared by Indique in Cleveland Park and featuring some of the foods discussed in the program (see the full menu below).

Bhide is author of three cookbooks on Indian cuisine. Her work has appeared in theWashington Post, Food & Wine, Bon Appetit, Saveur, and many other publications, and she has been heard on NPR’s Kitchen Window. 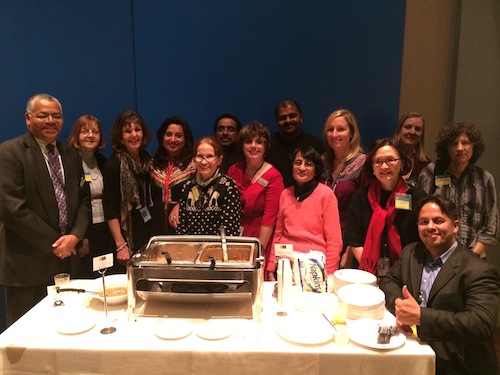 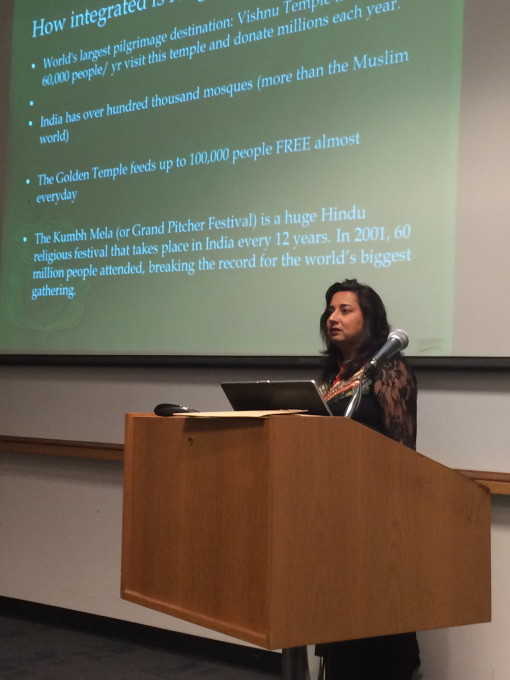 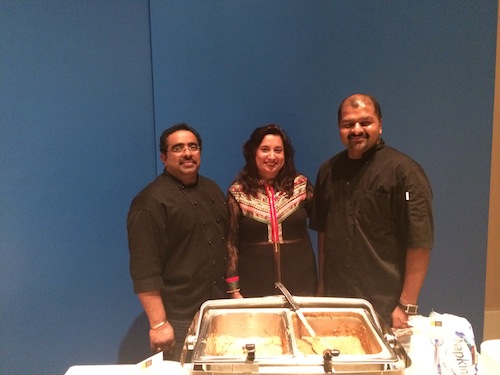