Have you ever wanted to write a cookbook? Turn that dream into a reality with my (fully online) cookbook workshop.

If you are interested in participating, please let me know ASAP as I have very few spots left.

UNDERSTANDING THE WORLD OF COOKBOOKS, taught by Monica Bhide

In this three-week online class you will get an in-depth understanding of cookbook writing (both traditional publishing and self publishing). Do you need to start a blog? Is traditional publishing or self-publishing the best route to go? How long is a normal amount of time to write or sell a proposal? Top cookbook authors, aspiring writers and upcoming food writing stars give insight into their own process and lessons they learned:

“Don’t try and be the next Julia Child; be the first you.” — Luca Marchiori ( a former student of mine)

“Be flexible. The idea that was first pitched is not the book I eventually sold.” — Donna Currie

1. Understanding self-publishing and how to publish your own cookbook.

2. In-depth interviews and lessons learned with some of the top most cookbook authors in the US today.

3. Interviews with agents and cookbook editors talking about what they look for in cookbooks.

4. A detailed lesson that explains how to develop recipes, write recipe head notes and test recipes.

5. A look at the world of ghostwriting cookbooks.

6.  Assignments that will help you flush out your own idea for a book.

7. How to write a cookbook proposal along with samples of proposals that have sold.

8. A half hour one on one call with me about your cookbook idea and how to refine it

At the end of the course, you will have a clear understanding of how cookbooks are written, how they are sold and how to create them. You will have a flushed out idea that you can then take to create your own cookbook whether self-published or as a proposal for an editor. You will NOT have a completed cookbook proposal but a refined idea, a plan and the tools to help you write the proposal/book. My last book proposal took three months to write. Good things take time. This class is intended to get you to forward in a productive way.

The cost is $500. The class is completely online except for the one call with me. That can be done via a landline or by Skype.

I am only taking a handful of students for this. If you would like to reserve a spot, please email me right away. 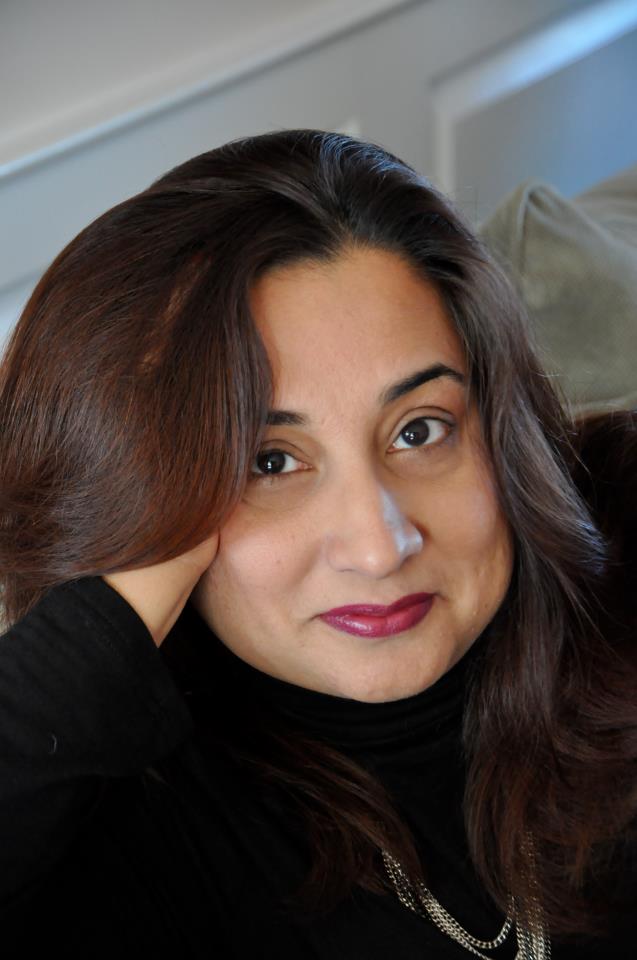 ABOUT THE INSTRUCTOR: Monica Bhide has: discussed truffles with the grand-old Chef extraordinaire Imtiaz Querishi in Mumbai; sampled hamur on dhows in Dubai; sipped camel’s milk in Bahrain; followed a superstar food critic around Mumbai and an anonymous one in DC; presented Spices and Rices at the French Embassy in DC and gotten lost on the backstreets of Delhi searching for the perfect paratha; tapaoed in DC with Chef Jose Andres and sampled the amazing cuisine of Chef Ananda Solomon; taught cooking on-line (yes it can be done) and in her cooking school; sampled flights of honey and hosted colorful henna parties each spring. Monica has written on food for such publications as The New York Times, The Washington Post, Chicago Tribune, Christian Science Monitor, Bon Appetit, Town and Country Travel, Food and Wine, Cooking Light, Coastal Living, Health, and Better Nutrition. Her highly praised first cookbook, The Spice Is Right: Easy Indian Cooking for Today (Callawind Publications, 2001) is a collection of mouth-watering menus tempered with her up-to-date touches on classic Indian recipes. Monica’s newest cookbook, The Everything Indian Cookbook: 300 Tantalizing Recipes–From Sizzling Tandoori Chicken to Fiery Lamb Vindaloo (Everything Series) was released in May 2004. Monica was also the recipient of the Susan B. Langhorne Scholarship for Food Writers at the Symposium for Professional Food Writers in 2004 and the runner up for the 2005 award.