Skip to Content
Home Writings Book News Psst: I am having an affair

Well, I feel like I am having an affair. I am married to my food writing and food world but more and more I find myself engaging in the world of fiction. My first fiction short story debuts in “Singapore Noir” set to release in the US on June 7th 2014. 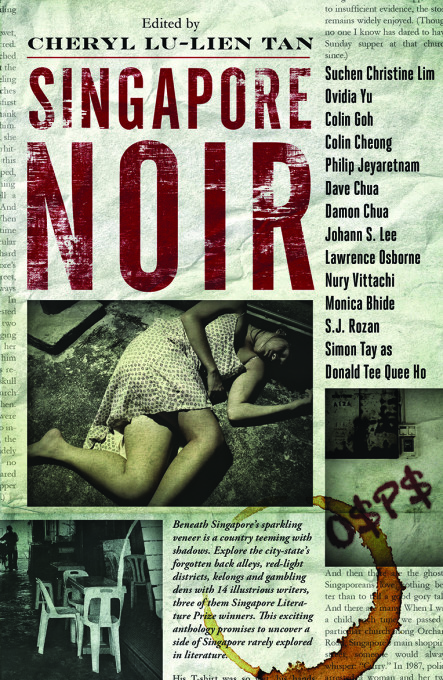 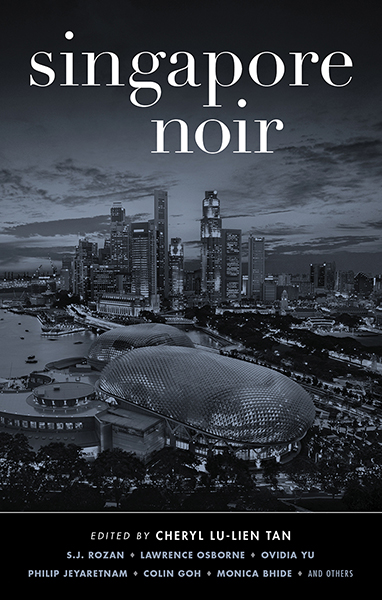 I hope you will enjoy my story in this really amazing collection! I would love your thoughts.

I am very grateful to Cheryl Tan for encouraging my fiction writing, reading and accepting my submission. She is truly amazing!

Here are some details about the book:

“Singapore Noir” set to release in the US on June 7th 2014. edited by cheryl Lu-Lien Tan

Singapore is exposed in all of its noir glory with scintillating stories from the very best of the city’s authors.

From the introduction by Cheryl Lu-Lien Tan:

Say Singapore to anyone and you’ll likely hear one of a few words: Caning. Fines. Chewing gum.

For much of the West, the narrative of Singapore—a modern Southeast Asian city-state perched on an island on the tip of the Malay Peninsula—has been marked largely by its government’s strict laws and unwavering enforcement of them . . . As much as I understand these outside viewpoints, I have always lamented that the quirky and dark complexities of my native country’s culture rarely seem to make it past its borders . . .

Beneath its sparkling veneer is a country teeming with shadows . . . And its stories remain. The rich stories that attracted literary lions W. Somerset Maugham and Rudyard Kipling to hold court at the Raffles Hotel (where the Singapore Sling was created) are still sprinkled throughout its neighborhoods. And in the following pages, you’ll get the chance to discover some of them . . .

You’ll find stories from some of the best contemporary writers in Singapore—three of them winners of the Singapore Literature Prize, essentially the country’s Pulitzer: Simon Tay, writing as Donald Tee Quee Ho, tells the story of a hard-boiled detective who inadvertently wends his way into the underbelly of organized crime, Colin Cheong shows us a surprising side to the country’s ubiquitous cheerful “taxi uncle,” while Suchen Christine Lim spins a wistful tale of a Chinese temple medium whose past resurges to haunt her . . .

As for mine, I chose a setting close to my heart—the kelongs, or old fisheries on stilts, that once dotted the waters of Singapore but are gradually disappearing. I have a deep sense of romance about these kelongs, along with the many other settings, characters, nuances, and quirks that you’ll see in these stories. They’re intense, inky, nebulous. There is evil, sadness, a foreboding. And liars, cheaters, the valiant abound.

This is a Singapore rarely explored in Western literature—until now. No Disneyland here; but there is a death penalty. ***

Cheryl lu-lien TAN is the New York–based author of A Tiger in the Kitchen: A Memoir of Food and Family. A native of Singapore, she is working on her second book, a novel. A former staff writer at the Wall Street Journal, her work has also appeared in the New York Times and the Washington Post, among other publications. She has been an artist in residence at Yaddo and the Djerassi Resident Artists Program.