Who should define us? 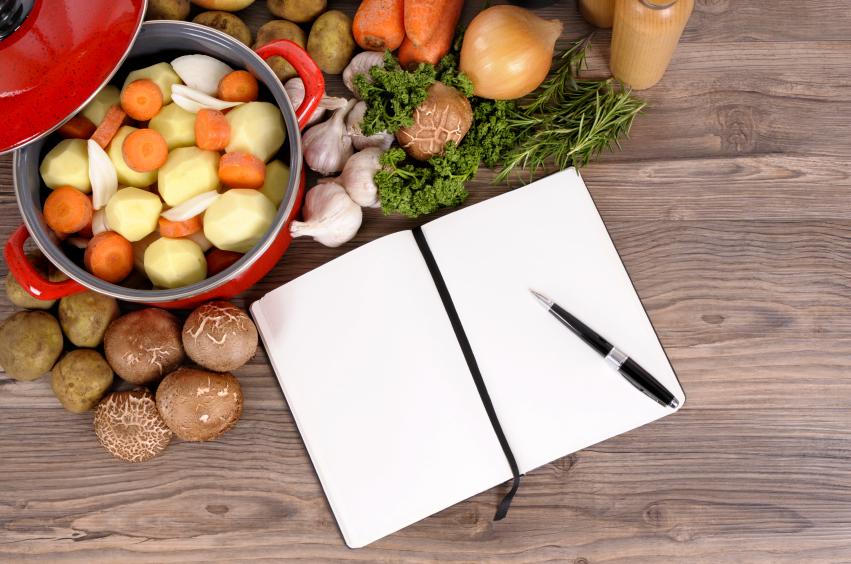 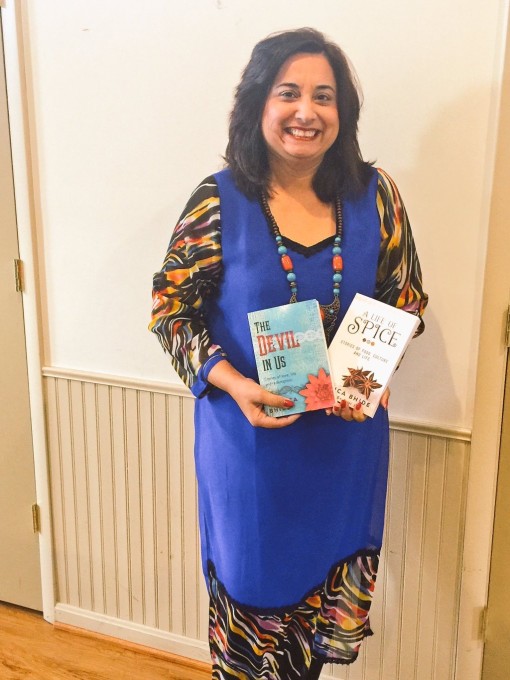 (This appeared on Writers Unboxed in 2015)

Last week, I made a rather harsh decision. I decided to quit writing. Forever.

To know how hard this decision was for me, consider this: all I have wanted to do is write stories. But sharing stories, in my culture, is the equivalent of being perpetually unemployable. My parents were totally against my decision to become a writer.  So instead I earned myself an engineering degree with two masters in technology. And found myself employed with a six-figure job for over a decade. But the calling to write was too strong and in the end it won out. I became a writer, a food writer to be more specific. For ten years, I wrote books, articles for national and international magazines and newspapers, and commentaries; got nominated for some awards; and even managed to get a syndicated column. I thought I had it made.

Until last week, that is.

You see, I met with a group of real writers. You know the ones, who in my arena at least, went to cooking school, slaved for years in restaurant kitchens to pay for going to a top-of-the-line journalism school, started out in journalism by sorting mail and eventually grew into editors, reporters, award-winning writers. As I heard them speak about their experiences, I felt myself shrinking in size. Their chat made me realize my biggest fear: my writing could never ever be as rich as theirs for I lacked the credentials they had. I thought I was a writer but after listening to them, I realized that I had no credentials to be a writer. I have never gone to culinary school, I have never stepped into the building of a journalism school much less taken a college-level writing class.

I was what they were referring to as a fraud.

I walked home that night with a heavy heart. Here I was, over forty, should I consider going to cooking school? I already had several degrees that were “worth” several hundred thousand dollars, but they were totally worthless. Then I thought perhaps I should go and learn to write. I sat on the steps to my townhouse and did something I haven’t done since high school. I wept. I don’t know how long I was there but probably for several hours.

When I got up to go into the house, I had made a decision. I was not going to write anymore. I couldn’t.

The next morning, I stared at my computer. I had deadlines to meet, assignments that were due. I simply walked away. I could not bring myself to sit down and write anything. The inner critic had won. I had tuned in to his channel and bought his words hook, line, and sinker.

As the week progressed, I began to grow restless. I attributed it to lack of exercise and focus. I began to send my old engineering resumes to make sure I could get something that looked and sounded like a real job to pay the bills. It made me even more restless.

Then, last night, I sat down and wrote in my diary. I wrote like I have never written before. I wrote and wrote and wrote some more. As the words flowed, the restlessness began to disappear. As I filled the pages, my spirit lifted. As I searched for a different pen when I ran out of ink, I felt elated. The more I wrote, the freer I felt.

I realized what I had forgotten in listening to the real writers and more so to my inner critic: true passion isn’t about the end product of getting a byline. True passion is and will always be about the love of the process itself.

I subscribe to a newsletter called Letters from the Universe, and this popped into my e-mailbox. “The path to enlightenment is not a path at all, Monica, it’s actually a metaphor for the time it takes for you to allow yourself to be happy with who you already are, where you’re already at, and what you already have—no matter what.”

So who am I? I am Monica Bhide and I am, on most days, a writer.