Welcome to the Members-Only Area!

As a huge thank you to those who have signed up for my mailing list, I decided to create this little part of my website just for you! Here you’ll find a variety of free downloadable content, including:

Thank you again for being a reader! 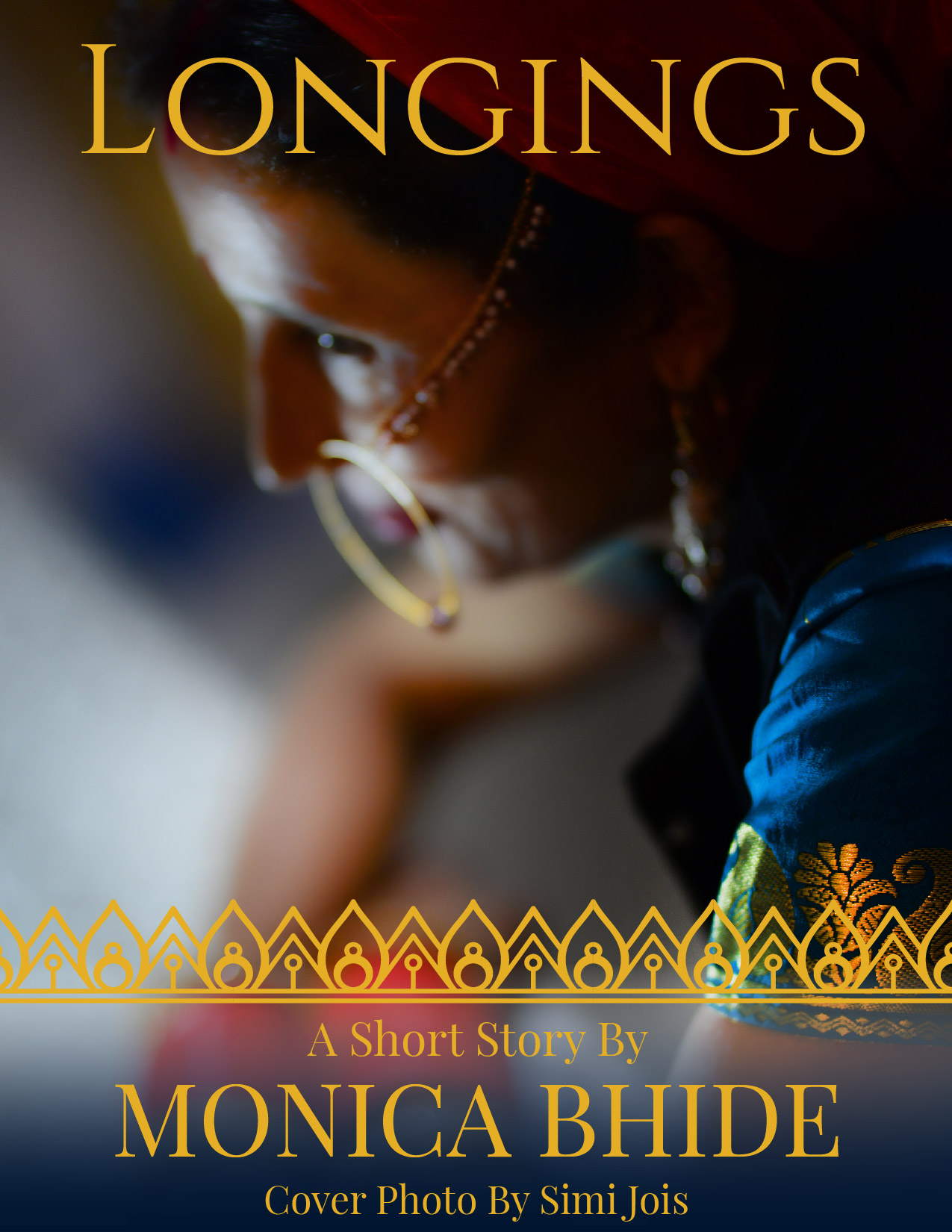 Longings first appeared in Monica Bhide’s short story collection, The Devil in Us, and now is offered as an exclusive standalone ebook to subscribers of Monica’s mailing list subscribers. 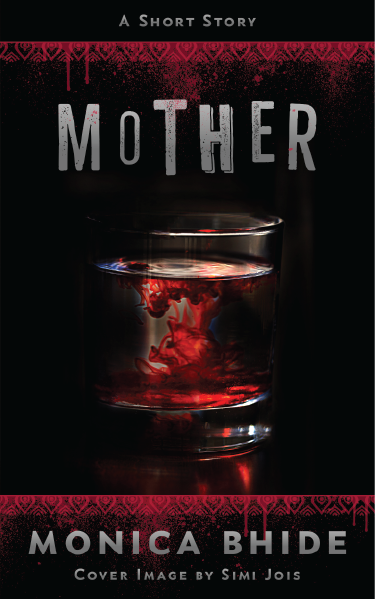 MOTHER
After his beloved mother’s death, Eddie takes to the streets of Singapore, loathe to return to the home that only reminds him of her. It had been perfect before, when it was just the two of them. Then one night his mother came home late, her clothing ripped and covered in dirt, and everything changed. That’s when the voices appeared, talking to Eddie, getting louder and more demanding every day. But now he’s haunted by the secrets that only he knows.
DOWNLOAD NOW 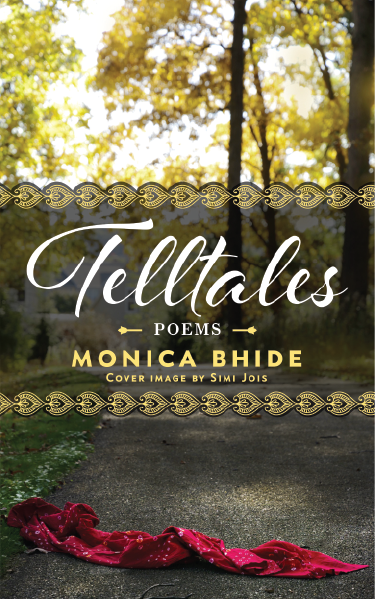 TELLTALES
With Telltales, Monica explores the themes of love, loss, sacrifice, faith, healing, and the exquisitely simple experiences that connect us to one another and a deeper understanding of life. From the red rain of Kerala to a bowl of broth that holds the memories of childhood, the mundane is transformed into the sublime in this collection of poems that will resonate and linger.
DOWNLOAD NOW 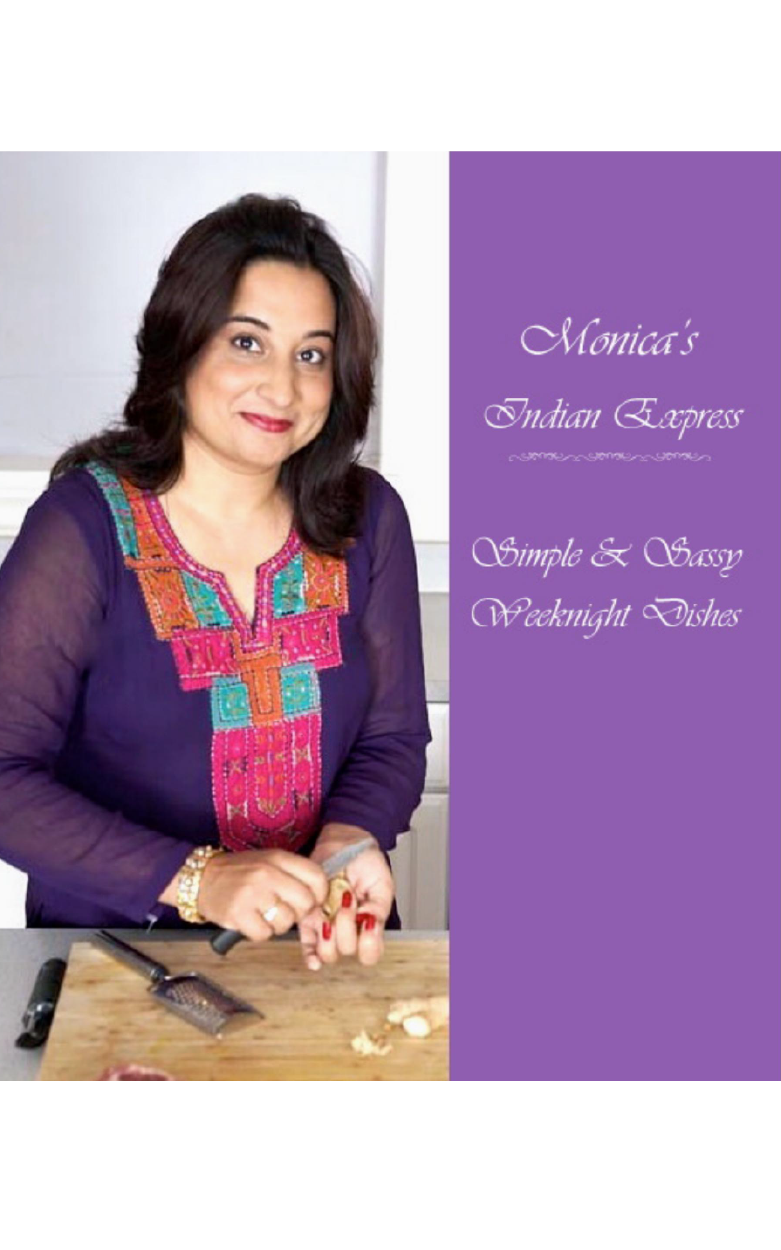 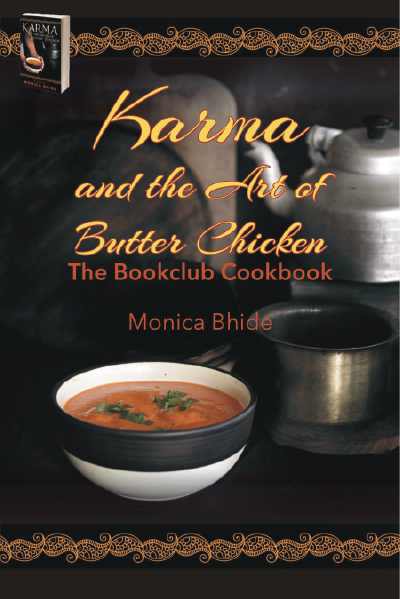