Skip to Content
Home Writings Once Upon A Story... Behind the Book

I am so delighted to present a terrific book:Whiskey Women: The Untold Story of How Women Saved Bourbon, Scotch & Irish Whiskey by Fred Minnick.  I found this book fascinating and it is the first of its kind – a book that talks about the history of women in whiskey. “Women have never received credit for their efforts in the alcohol industry,” says Minnick, an award-winning spirits writer. Whiskey Women, as the press release I received mentions, explores the forgotten women who invented beer and distillation, owned and operated iconic whiskey brands, managed dangerous bootlegging operations and saved the spirits industry from Prohibition. 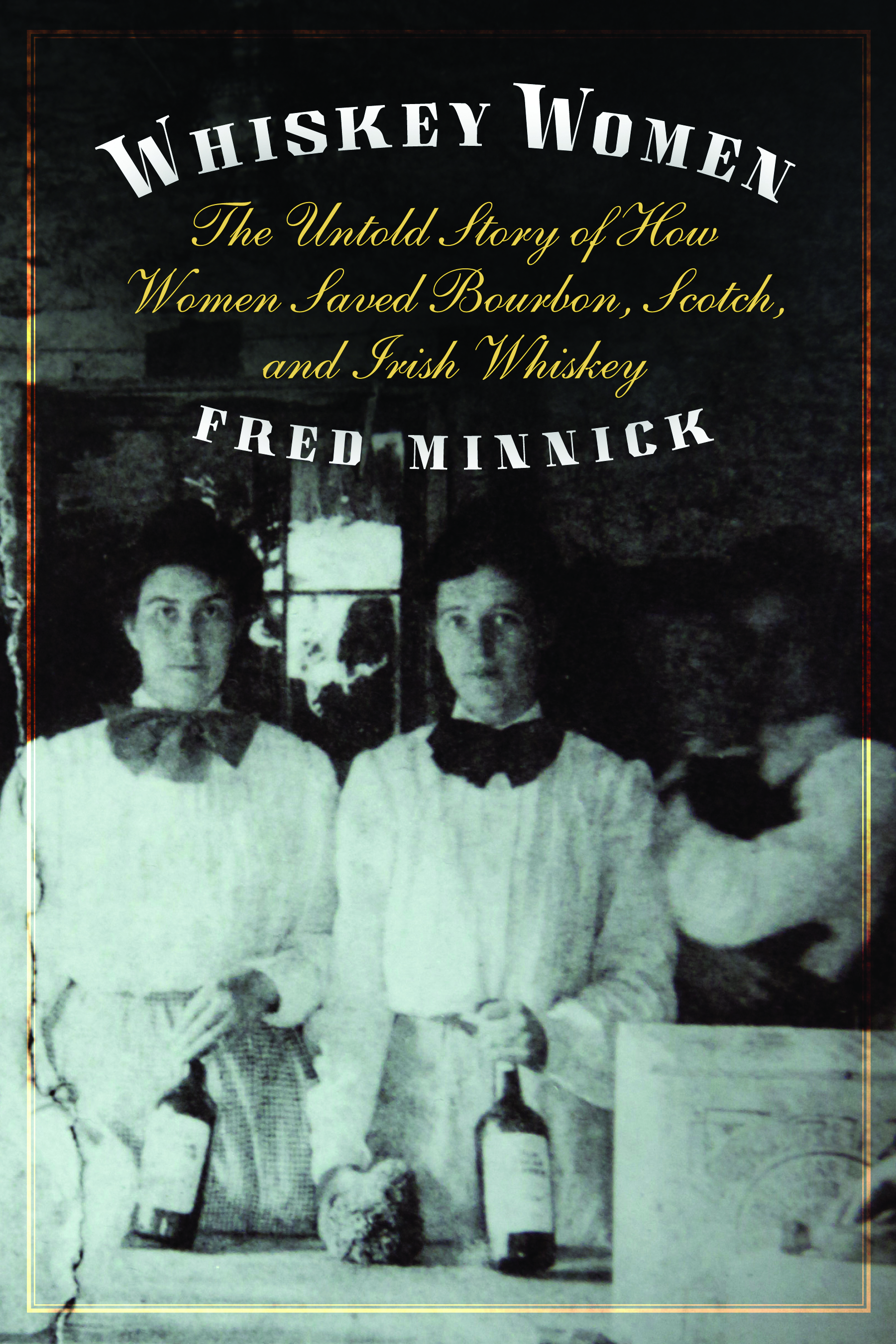 I asked Fred Minnick if he could share a few thoughts about the writing of the book with us and he kindly obliged. 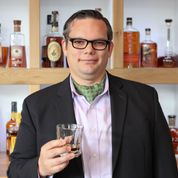 Whiskey Women, Behind the Book

It was not easy obtaining sources for Whiskey Women: The Untold Story of How Women Saved Bourbon, Scotch & Irish Whiskey

When I was first seeking sources, most people’s initial reaction was to laugh, thinking I was planning to write a whiskey-laden sex script of loose women. After they learned Whiskey Women was not about tar-lunged strippers and that it was a serious book, they laughed again, only crediting Carrie Nation for influencing whiskey’s demise during Prohibition. Granted, there were many people and brands that were exceptionally helpful, but so many people dismissed my endeavors. 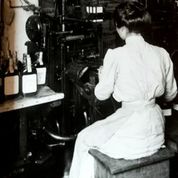 Instead of relying on people to give me women’s names, I searched libraries and archives in major whiskey towns. One archive didn’t even have a computer system; I searched through a card catalogue like the one I used in the third grade. This kind of research is so rewarding because Google’s spiders have yet to find, scan and stream the papers I sourced. In total, I cited more than 50 original manuscripts dating as far back as 1200. Some of my sources have never been used.

Even though I wrote the proposal for this book and had a great understanding of women’s influence, I had no idea how important they were until I started digging in medieval records and American arrest records. There would end up being quite a few sexed up women, but in my scholarly fashion, I credit U.S. prostitutes for the mass distribution of whiskey in the 1800s. They received commissions for selling liquor and made millions.